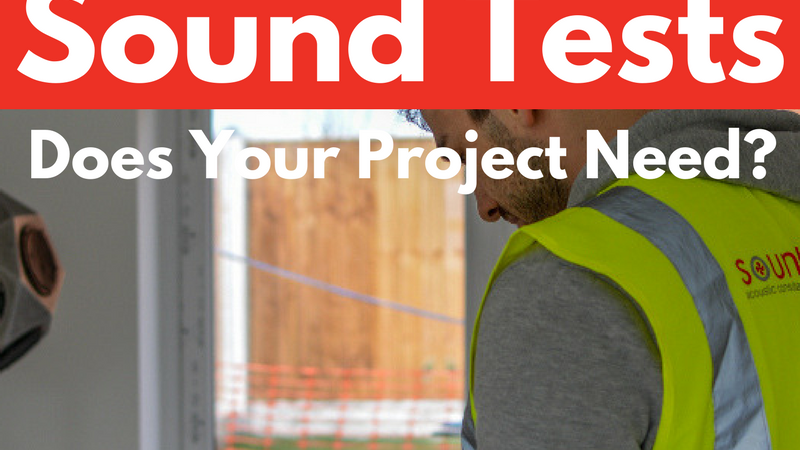 When working on projects which require sound tests (such as HMOs, semi-detatched houses or blocks of flats), it can be hard to know what you need to do. Firstly whether your project even actually needs sound testing, and also how many sound tests you’ll need to do.

That’s before you even try to work out what you’ll need to do to get a pass! (Click the link for another helpful blog with some tips)

To help you, there is a section in Building Regulations called “Approved Document E” Unfortunately, so complicated you are likely to end up less clear than before you read it. Approved Document E provides details on the building regulation in England and Wales for the resistance to the passage of sound and sound insulation for dwelling-houses, flats and rooms for residential use.

We’re here to translate the jargon of Approved Document E, and help you establish what you need to test. Firstly, you should know that, according to the regulation, “The duty of ensuring that appropriate sound insulation testing is carried out falls on the person carrying out the building work.”

As for the types of developments you need to test, essentially, you need to test new, purpose built houses, flats and rooms for residential use – including hotel rooms. Also to be tested are developments where an existing building has a change of use – either for flats, houses or rooms for residential use – again including hotel rooms. So, for example, a block of new build flats will need to be tested, as will a house converted into flats and an office block converted into a hotel.

How Many Dwellings Need Sound Tests

The regulation of this point is a little more complicated. Document E does state “Building control bodies should stipulate at least one set of sound tests for every ten dwelling houses, flats or rooms for residential purposes in a group or sub-group” – but this is more complex than it seems at first glance, and is often misinterpreted as 10%!

Document E has a set of rules around groups and sub-groups for buildings, and if your building (an house to flat conversion, for example) has several different construction types, you may need more than the one set of tests in ten stated above.

Groups are determined by the type of property, so houses (including bungalows) are one group, then flats are another group and rooms for residential use are another group. So, if your project includes a set of flats and some houses, the houses and flats need to be treated separately for the number of tests.

Sub groups are more complex and we advise looking at each project individually to establish whether your project’s construction type means you’ll need additional testing.

We are always happy to take a look at your project on an individual basis to help ensure you are booking the correct number of tests.

The Rooms You Can Test

Document E also specifies which rooms can be tested. Testing is required between living spaces, which includes:

There is no requirement to test between stairwells, corridors and hallways. If no suitable rooms are available then no testing is required. An example of this could be a stairwell on one side of a party wall and living room on the other.

What’s In A Set of Sound Tests

Generally, a full set of tests is made up of six individual sound tests – two airborne wall tests, two airborne floor tests and two impact floor tests. This is required where flats have both separating walls and floors.

If your project doesn’t have both separating walls and floors, then a full set would not be needed, and so a set may only include airborne wall tests or airborne and impact floor tests.

You can see examples of this in the diagrams below.

Some Examples of Testing Amounts

To provide some context, we’ve provided some recent examples of the more common projects we see: 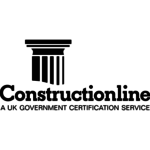